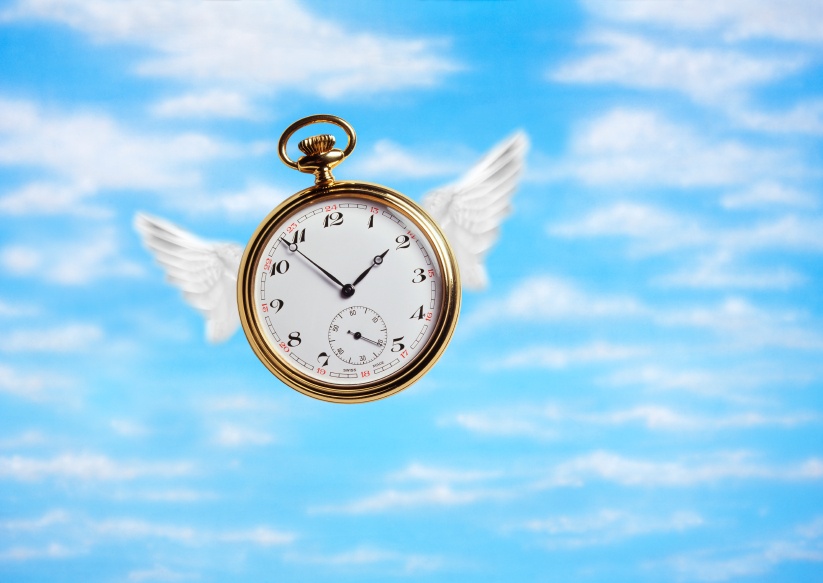 Direct Dental Staffing is shaking up how the dental industry staffs and hires temps and professionals.  But this isn’t the first time the process of advertising your job has been given a facelift.  Here is a quick history of Job Advertisements.

1704 – Newspaper: The advent of newspaper ads made it easier for a consumer to see what was available to him, and how much a vendor was asking for.

1920 – Radio: Radio broadcasting has been a recognized medium of communication, businesses have used it to increase consumer awareness about their products and services.

1942 – Television: Television advertisement is produced and paid for by an organization to spread awareness about the products and services it has to offer. Being an audio-visual form of advertising, it has a definite edge over other means of advertising, and that makes it is one of the costliest forms of advertising today.

1966 – Agency:  In 1966, the Institute of Temporary Services was founded to ensure that quality temporary help services were available to businesses and to promote flexible employment opportunities for people.

1994 – Online Platform: As banner ads continued to gain popularity, advertisers became increasingly interested in targeting specific consumer demographics, rather than just placing their ads wherever space was offered and hoping the right people would see it. This led to the beginning of targeted ad placement.

Today, we still see all these mediums in place to lets candidates know about job opportunities.  However, with the dental field needing certain skill sets and licenses to practice, using an online platform that lets you specifically target the candidates that best fit your job, will lead to staffing success!